NY-based all-female ensemble led by All Ireland flute and whistle champion Joanie Madden. Formed in 1985, CTL has played around the world, including the White House, the Olympics, and all of the biggest venues. In addition to 17 grand CDs, one, “An Irish Homecoming”, was videotaped and aired over PBS, winning an Emmy.

In June 2021, Joanie Madden was honored with the NEA’s National Heritage Fellowship, which is the nation’s highest honor for traditional and folk artists. 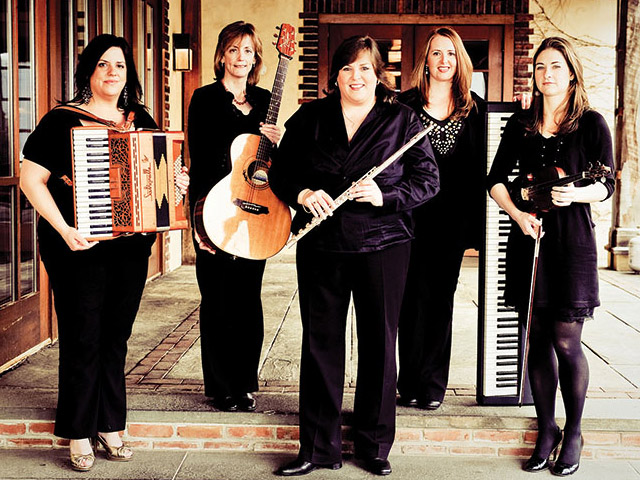