50th Year Shakespeare in the Parks

Born from aspirations to bring the timeless tales of William Shakespeare directly to rural and under-served communities, Montana Shakespeare in the Parks has been enriching the lives of people in Montana, and beyond, for 50 seasons.

“To be celebrating 50 seasons of amazing performances is truly a special accomplishment. Our greatest pleasure comes from knowing that audiences can discover the magic of Shakespeare, where universal truths of mankind are united through stories that stretch beyond space and time.” – Kevin Asselin, Executive Artistic Director. 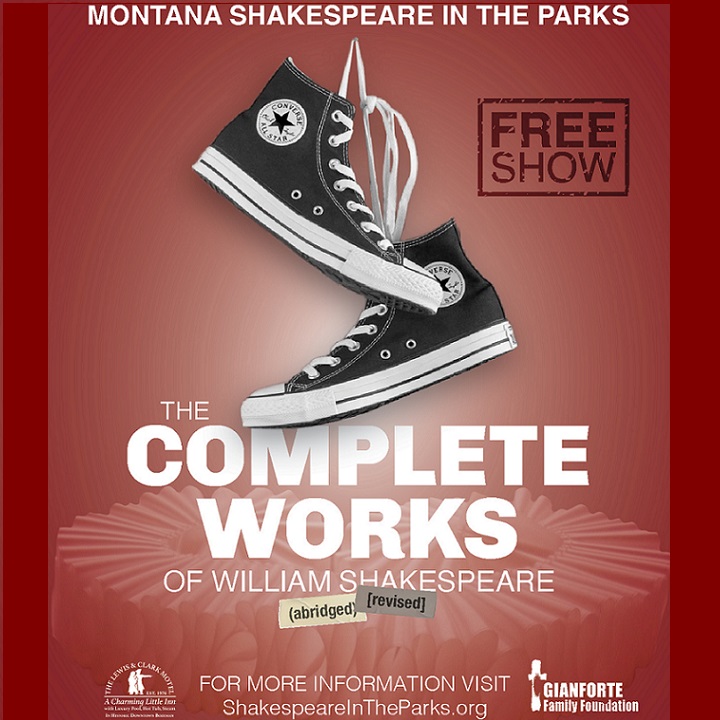