The Mother Lode Series has hosted plays, musicals, tributes, and more for over 20 years.

Subscribers to the series get discounted tickets as well as first choice of seating the following season.

In addition, each year, package sales open with a three-week subscribers-only sales period in which the previous year’s subscribers have the option to renew their previous seats or choose new seats. After this period, all remaining reservations are released and sales opened to the general public.

Tickets may also be bought for individual shows without subscribing. 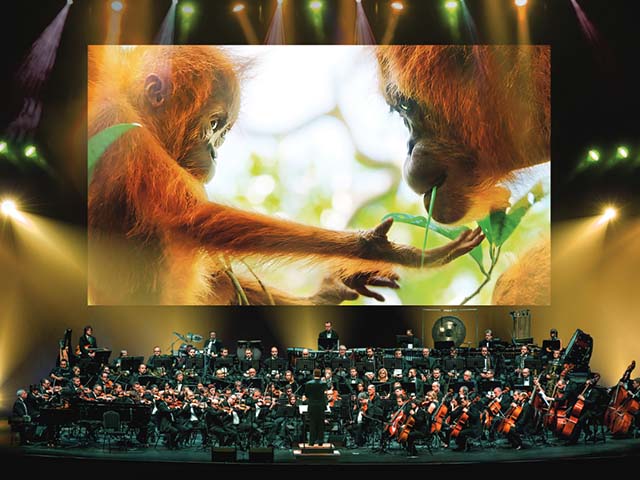 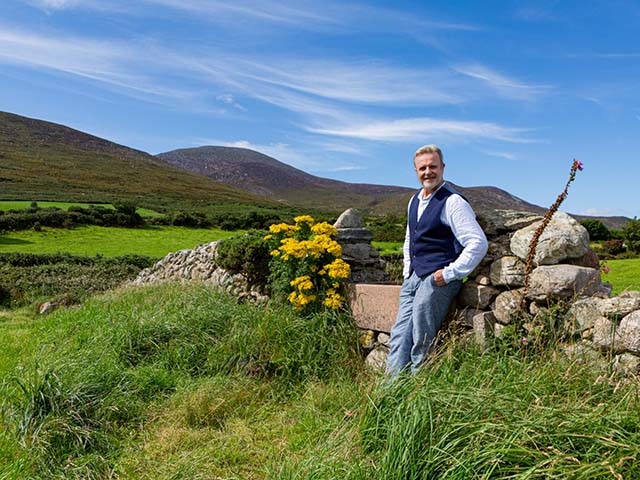